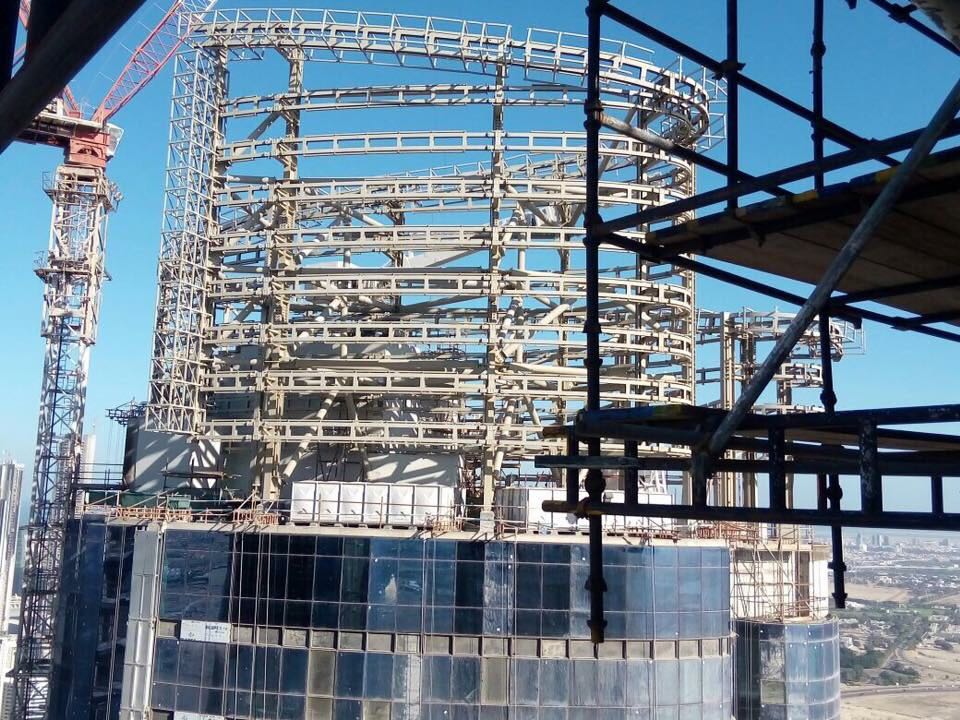 Underhung (Slung or Suspended) scaffolding parts is a scaffold which is suspended by wire ropes (referred to as cables) of fixed lengths.  This type of scaffolding can also have rigidly attached scaffold tubes and load bearing couplers. Which are attached to an overhead structure directly above (not outrigger beams) supporting it, which has a fixed work platform.

User Rating
5 based on 4 votes
Service Type
scaffolding rental
Area
Dubai
Description
Tube and Coupler Scaffold is a scaffold parts which is constructed out of steel tubing.Which serves as posts, runners, bearers, and braces.